Must Watch Movies for Law Students

Law has always been an intriguing profession. Films, television and literature have glamorized this profession for years with a climax ending in a dramatic court case. Often, we find the protagonist winning in the end with profound oratory – giving the audience thrill and excitement.  The fictional stories presented in the movies, tell a great deal about the political and social situations. Even though these movies do not show the viewers about the real legal scenarios; they offer immense possibilities to educate law students about the actual societal conditions.

Here is a list of ten movies (not essentially in order) based on law, comprising both from Indian Film Industry and Hollywood, that are a must watch for law students. 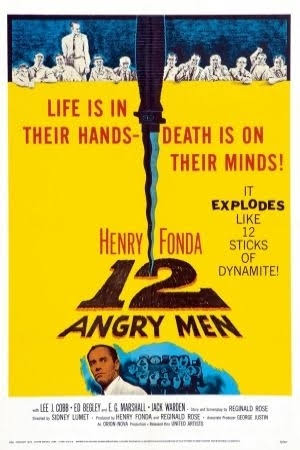 Henry Fonda produced and starred in this adaptation of Reginald Rose’s stage play describing  hostile deliberations of a jury in a death pen­alty case. It chronicles gut-wrenching examination of the prej­udices, prejudgments and personal psychological baggage of the assembled jury over the fate of a young Puerto Rican defendant. Director: Sidney Lumet 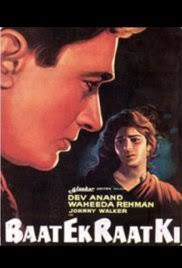 It is a mystery story with courtroom drama about a lawyer defending the guilty and investigating the case to find the real mastermind of the sinister murder plot. Director: Shankar Mukherjee. 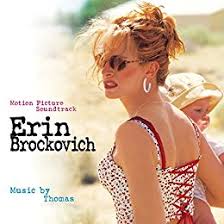 Story of a  real-life paralegal and sassy single mom, whose determined investigation into a suspicious real estate case turns up a pattern of illegal dumping of highly toxic hexa­valent chromium and one of the heftiest class action suits in U.S. history. Director: Steven Soderbergh 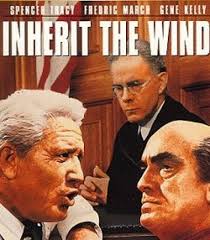 The film is based on a real-life case in 1925; two lawyers argue the case for and against a science teacher accused of the crime of teaching evolution. Director: Stanley Earl Kramer

The story is inspired from the real accident of 1999 where Sanjeev Nanda is charged with hit and run case, and small reference is given to Priyadarshni Mattoo case. The story focuses on six innocent wage earners and their fight to earn justice. It depicts judicial corruption and behavior of the rich. Director: Subash Kapoor

The film presents a case against capital punishment, arguing that witnesses may be genuinely deceived, and their  false testimony may lead someone wrongly to the gallows. Director: BR Chopra

It is  a satirical movie on the poor judicial system. The film talks about cases which are being stretched in the court room for decades, and plaintiffs lose all hope and money as the corrupt run free. Director: Saeed Akhtar Mirza

Vincent “Vinny” Gambini is a brash Brooklyn lawyer who managed to pass the bar exam on his sixth try. He is representing his cousin and a friend—two California-bound college students arrested for capital murder after a short stop at a convenience store in rural Alabama. Director: Jonathan Lynn

It is a courtroom drama and social thriller involving three young women, who are implicated in a crime, when a retired lawyer steps forward to help them prove their innocence. Director: Aniruddha Roy Chowdhury

The movie is about Atticus Finch, a lawyer in the Depression-era Alabama, defending a black man against an undeserved rape charge, and his children against prejudice. Director: Robert Mulligan